It appears that due to the power consumption limitations that companies have been placed under in Japan, Nintendo has decided that they will be delaying the Pokémon Global Link service which would have originally went live on March 30th but now will be launched on an unknown date. Below you can read the official statement from the service’s website:

“The Pokémon Global Link was scheduled to launch on March 30, 2011. As a result of the earthquake in Japan and the need to conserve energy resources, the launch date has been temporarily delayed. When a new launch date is determined, it will be published here on the Pokémon Global Link. We apologize sincerely for any inconvenience caused by this delay.”

This service would have added plenty of new features to the Pokémon: Black and White games. This includes Random Matchup Challenge, global performance rankings, but more importantly it would have allowed access to the Dream World which allows players to gather berries, decorate a virtual home and capture Pokémon that otherwise would not be found in Black and White. 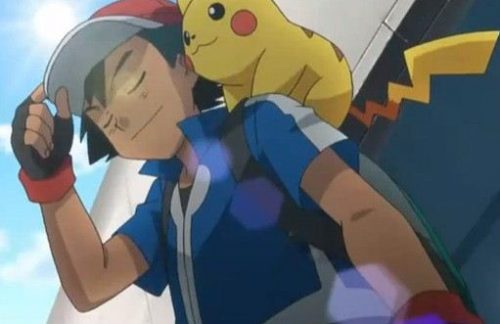