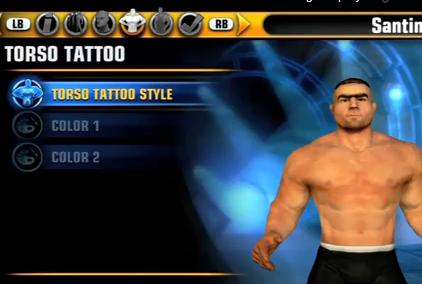 One of the most prominent features in any wrestling title in the past ten years has been character creation. THQ recently released a new video to give players a brief run-down on what they can expect from the creation tool on the new WWE All Stars. The clip features one Superstar who didn’t make the cut for the final roster of the game, Santino, making a version of himself to compete.

After a comedic process, Santino made a pretty decent version of himself which shows that this tool should be useful when it comes to making just about anybody. It is also obvious that the creation isn’t quite what we have seen in the Smackdown vs Raw series, but for such an over-the-top title I think a little imagination will be able to go a long way. Check out the new creation video below and in just a little over a week, WWE All Stars will be available to throw down with some of the most larger than life performers when it hits stores March 29th.