Readers may not recognize the name Robert Pelloni, but they may remember his creation, Bob’s Game. While probably no one has played Bob’s Game, it got quite a bit of attention from the gaming community a few years ago when its creator protested Nintendo’s decision to reject his application for a DS development kit. After the rejection notice, things got…weird. Pelloni locked himself in his room for what was to be 100 days while broadcasting his protest against the game publishing giant, only to trash his confined space after a month to the unease of his supporters. After a few other publicity stunts and quite a bit of silence, Robert Pelloni is back with a new creation. 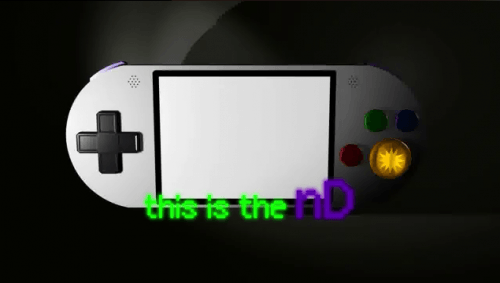 If you were to visit Pelloni’s website, www.bobsgame.com, you wouldn’t find any information about the eponymous game. What you would find is a YouTube video about a portable gaming app store called the “nD” that is apparently in development by Pelloni. There are very few details given, but it seems as though the would-be developer is attempting to stick it to the big app-based business by offering a low-cost indie handheld capable of playing app-style games. It is unclear whether Pelloni is planning on manufacturing an actual portable unit or if he is simply planning the marketplace on which they would run. The video seems to imply that the manufacturing could be undertaken by anyone with an interest in furthering these goals or in selling apps on the system.

Pelloni also lists on his site, in a convenient, easy to read chart, the specs of the nD as compared to other devices with similar capabilities which you can see above. While the idea is certainly admirable (and definitely desirable!) I would keep in mind that Pelloni has yet to deliver Bob’s Game (now apparently being retooled for a PC release) and the Bob from which its name is derived has been less-than-reliable these past few years. I think that at best gamers should take this as a great idea by a man who has big ambitions. I suppose we’ll see what’s to come of this nD in the months (or years) to come, but until then check out the eerie yet entertaining announcement video. 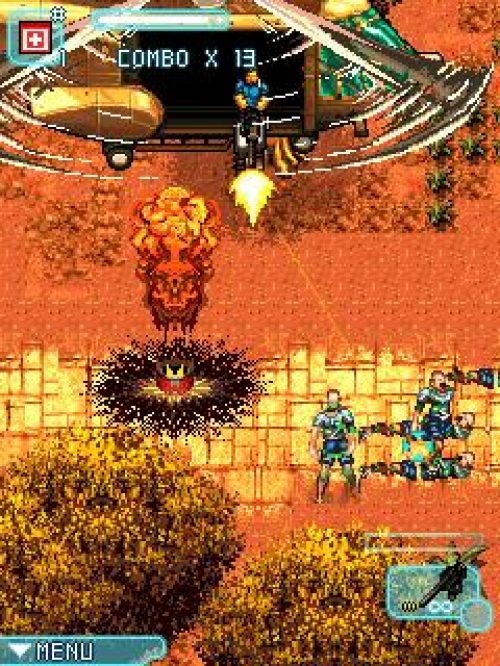