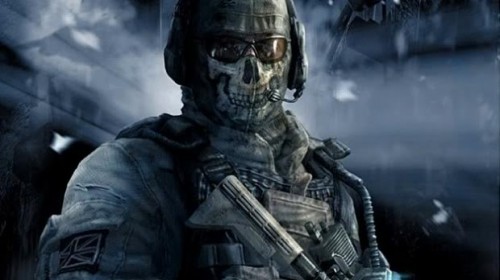 With the impeding release of the highly anticipated Call of Duty: Modern Warfare 3 out in November, came years of rumours, proposed plots and trailers.

At the start of the year, Activision announced that the site FindMakarov.com, which was gaining world wide exposure, to be a hoax and promptly discouraged fans to visit it.

Upon recently the internet has been running rife with rumours claiming the plot of the third instalment. Many have been debunked,however one rumour has not been discredited as yet.

Activison is yet to comment on the matter, but many fans believe the game will released as a prequel, featuring the much loved and doomed Simon ‘Ghost’ Riley. The British soldier became a hit with fans worldwide for his loyalty, child like persona and of course, his infamous skull mask.

It is unknown and only subject to rumours if his commanding officers, Captain Price and Captain Mactavish will make a well deserved apeparance. With only eight months away from its release, Modern Warfare 3 is surely to make more headlines this year.