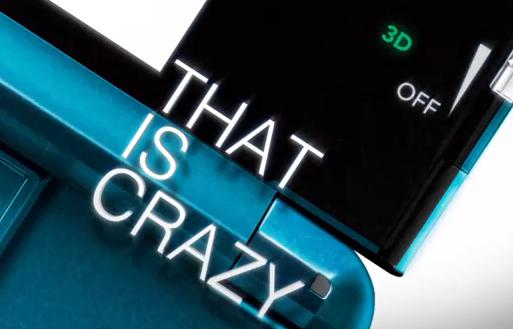 There are always people who stand outside of a store at midnight waiting for the launch of their favorite new game or for the release of the next console/handheld but I do not think I have ever seen a man decide to create a line himself, nearly a week before release. This man, who goes by the name Triforce, is already in line at the Manhattan Best Buy and actually has been there since last night. Apparently this is part of his tradition to be at every Nintendo console launch and did the same thing for when the Wii came out.

He goes on to say that he hopes that, considering he is the first person in line and that the Best Buy he is at will be home to the 3DS launch party that he will receive some sort of bonus gift or package, but that is yet to be seen. Obviously the man cannot sit out there for a week on his own and will have people sub into his chair while he goes home to take clean up and take care of natural business. Either way though, it may have just become spring here in the U.S. but it is still cold out.

Professor Layton and the Miracle Mask Out in the AU October 27th!