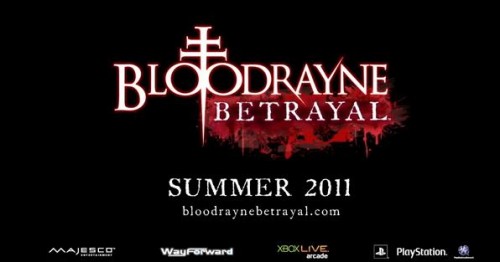 It has been a long time since we have heard anything from BloodRayne, which first seen life on the Gamecube over nine years ago. The series since has spawned a sequel and a fan following that have been thirsty for another title for years, and now the wait is soon to be over as today Majesco revealed the newest installment in the series, “Bloodrayne Betrayal”, which will be headed to the XBLA & PSN this summer.

Nothing much is known at the moment except for the fact that Wayforward seem to be behind this new installment and it will be a hack ‘n slash adventure, which is sounds fantastic to me. For those who have never heard of Wayforward, they have been behind what in my opinion is one of the greatest platform series of all time, Shantae & Shantae: Risky’s Revenge. This combination of a new BloodRayne and seeing the Wayforward logo is seriously the highlight of my week for sure, so you can bet we will stay on top of this title as more news and updates eventually trickle out. For now though, you can drool over the 18 second long trailer that Majesco have left to tease us terribly below. 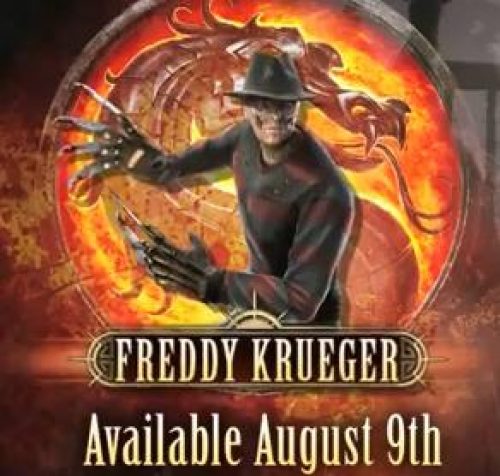