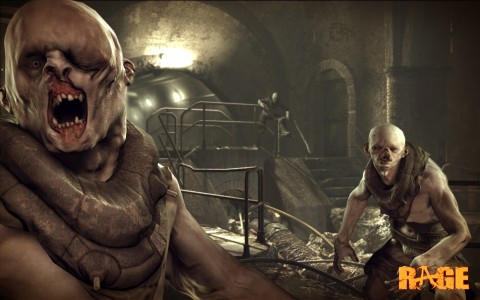 Bethesda has announced Del Rey Books is to publish a novel based on id Software shoot ’em up, RAGE. This comes on top of the comics which were already coming out for the game, so it seems RAGE is keen to whittle away our rainforests with the variety of pages being compiled about it. Jokes aside, let’s hope that author and game writer Matt Costello can deliver the goods and create a fine piece of narrative for the novel, also entitled ‘RAGE’.

The publisher has said it will release on August 30, 2011, while the game itself arrives on Spetember 15. Bethesda had this to say about the book:

The novel delves even deeper into this world and its characters through the pen of Matt Costello–the same person who helped write the story for the game. The world was doomed and only some of the population could be saved. That was what the scientists were saying, at least. So the best and brightest were gathered and put into stasis deep beneath the surface of the Earth–buried so that man could live.

When Lt. Nick Raine emerges from his Ark, he finds the human race has not been wiped out. And people, as resilient as they are, are scraping together a new world from the rubble of the old.  This was not what anyone in the Arks expected–a new society where might is right, mutants plague the Earth, and “friend” is a term for the person who hasn’t stabbed you in the back. 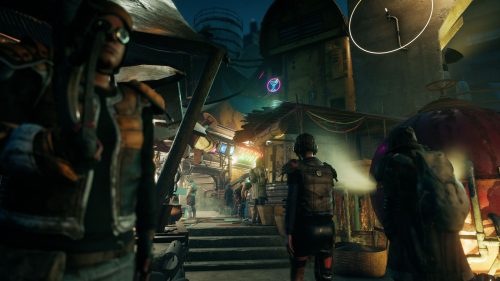