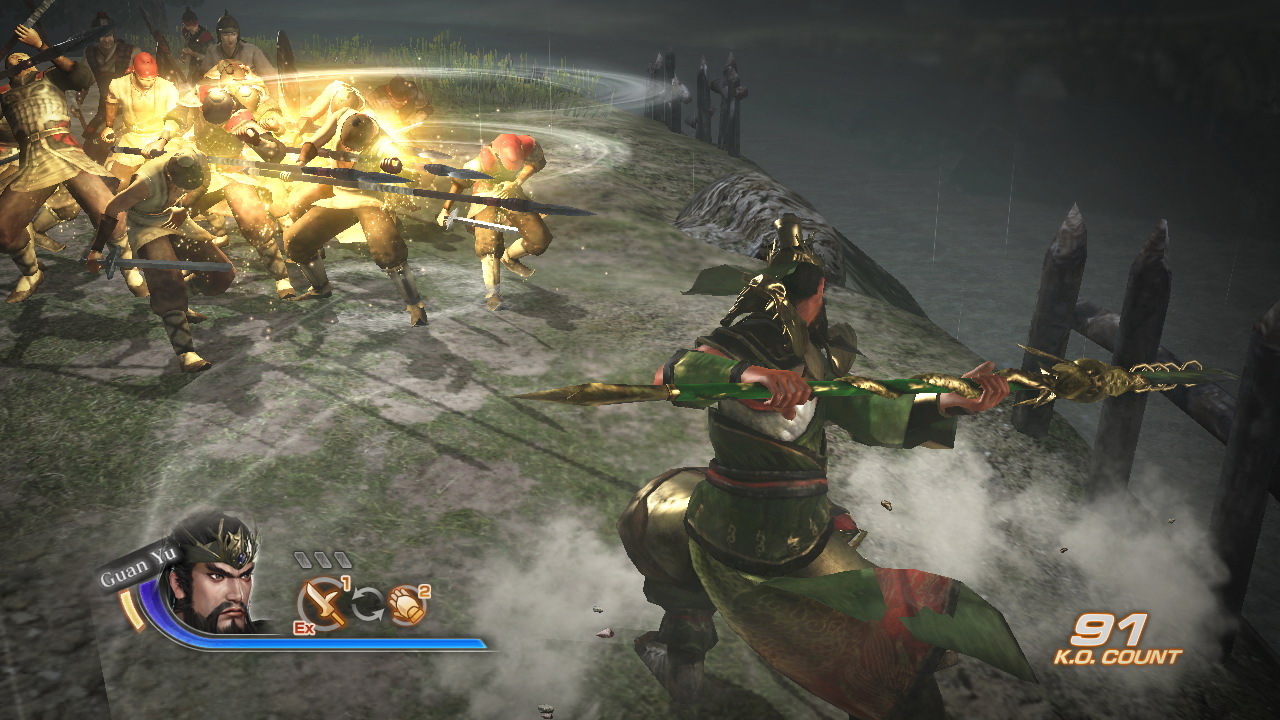 Dynasty Warriors 7 releases today in North America and to celebrate this Koei released a final batch of screenshots to create a bit more hype for the release.  If you are a fan of the series you likely are already playing right now and these won’t interest you much,unless you  live in Europe and don’t plan on importing because it’s not going to be out for another week.  Sorry guys!

The screens show off a variety of things: characters battling it out on the field, various costume changes, guardian animals and mounts and a few weapons.  Anyway, check em out.