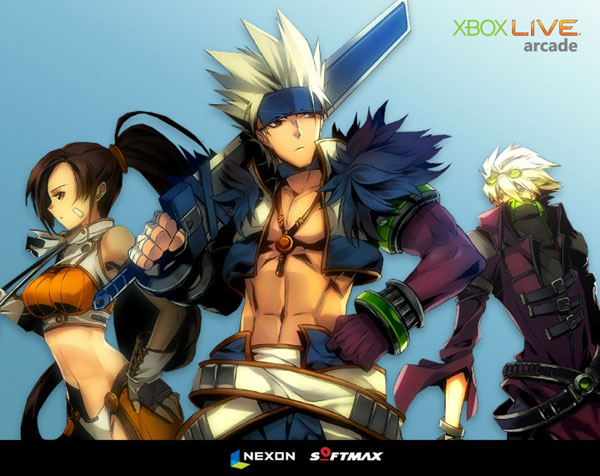 In a surprising but welcome move Nexon announced today that they have partnered up with Microsoft to bring their game, Dungeon Fighter Online to the Xbox 360 some point in the future. This is the first time that Nexon has brought one of their games to a console, albeit a port of their popular PC game. Though there currently has been no release date given but Nexon assures fans that it will be some point this year.

Dungeon Fighter Online will be co-developed by Neople and Softmax when it is published by Microsoft. Neople is the same studio to develop the original DFO while Softmax has been the developer of the Magna Carta games. The console version will be getting released globally and will also be an online multiplayer RPG. Also in a surprising move Nexon has stated that they will be using a Freemium business model when the game releases. Meaning that the download of the XBLA game will be free but players will be able to pay for special equipment via Microsoft Points. It is worth noting that the franchise has already been popular enough to launch a 26 episode anime in Japan which aired back in 2008 and was titled Slap-up Party: Arad Senki. 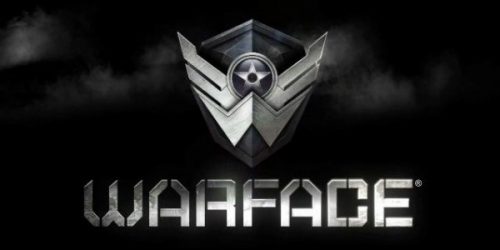