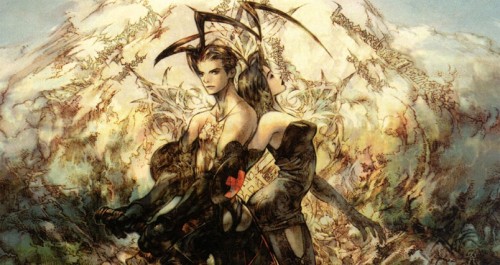 It seems that when Sony announces two games coming to the PSN at the same time, they usually release relatively close to each other. Just a few days after the release of Xenogears on the PSN, Vagrant Story will be available for download on the PSN for $5.99. This makes the fan favorite from Squaresoft (Square Enix) is finally available worldwide after a European release two years ago.

Square Enix has certainly expanded the PSOne classics section of the PSN on its own but there are still plenty of classic games that fans would be dying to play. What game would you like to see on there that hasn’t been released already in one form or another?