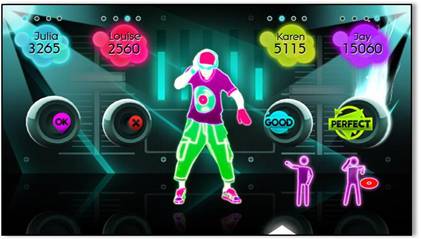 While it isn’t too much of a surprise, Ubisoft have recently been boasting that they have sold over 10.5 million dance titles to date. Those titles included are the popular Just Dance 1 & 2, Just Dance Kids, & Michael Jackson: The Experience. Ubisoft CEO, Yves Guillemot, also confirmed in an investors Q&A today that there would be even more MJ titles coming out within the next couple of years (not counting the upcoming extensions for the Kinect & PSMove) and that the Just Dance series would be expanding to other consoles.

It looks like dance titles are the new “it” thing at the moment in the crowded music game genre, but I just hope Ubisoft takes into consideration how quick their success could end if they flood the marketplace. For now though, it looks like gamers will be dancing their way through many more titles as this wave approaches its peak.