Anyone familiar with the’ Transformers’ series will undoubtedly be excited at the prospect of another full length feature to hit the cinemas. In late 2010, an official trailer for the next movie was released, and quickly circulated around the internet. On February 6th 2011, Paramount Pictures revealed to the world a short 30 second teaser trailer for the third instalment of the live action Transformers series, directed by Michael Bay. Delivered in the form of a short TV spot during the Superbowl, the people of the world were told: “On July 1st, Earth goes Dark.” 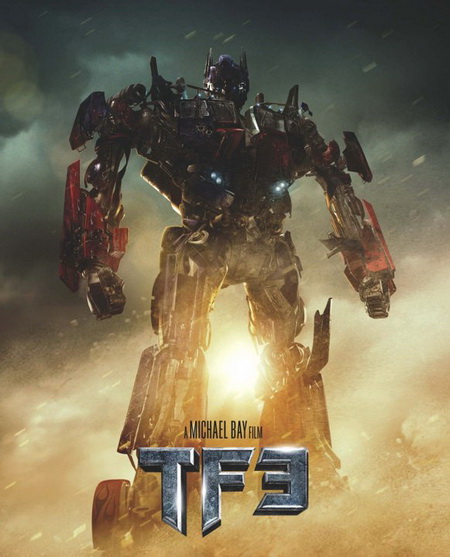 From what can be seen in the trailer, it looks as though the antagonist Decepticons have finally gotten their metallic rears in gear. After their last two butt-kickings at the hands of the Autobots, it appears that the Decepticons have chosen to launch an all-out invasion of Earth. Apparently the time for subtlety is over. With only a handful of Autobots stationed on Earth, will Optimus Prime be able to lead his troops against an entire Decepticon army? And where did this Decepticon army come from?

How this ties in with the previous announcement trailer regarding the moon landing in 1969 is still up for speculation. Was the crashed ship a Deception sleeper cell holding the army Megatron needs to crush the humans? Or does it hold a secret the Autobots might use to once again save the day? And what of the humans? With Shia LaBeouf’s appearance in the trailer, will humanity yet again play a role in the War of Cybertron? Will Bumblebee ever get his voice unit fixed? Of course, there’s only one way to answer these questions for yourselves. 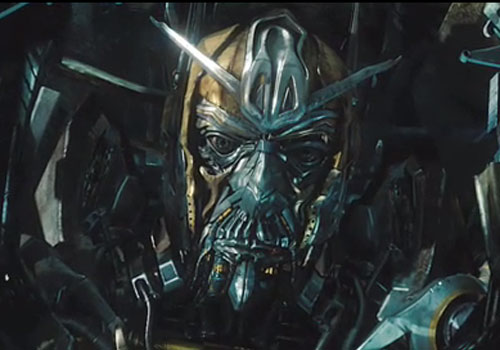 Regardless of whether you are a fan of the Transformers or not, this film is likely to be one of the must-see films this year for any action genre junkie. Previous instalments have always boasted fantastic visual effects, engaging soundtracks, and as always, a storyline that has more than meets the eye. From the teasers we’ve been given, its looks like the third movie will be of a very similar calibre. Transformers: Dark of the Moon will hit cinemas on July 1st this year in 3D, so prepare to once again see the Autobots and Decepticons clash in a battle that will determine the fate of two worlds. One shall stand, one shall fall.