The game utililses the RPG mechanics of the first game and sets them in a pirate-themed world set across multiple islands while retaining the fully immersive features of its predecessor.

Set several years after the end of Risen, raging titans have devastated the world and pushed humanity to the brink of existence. Subsequently, monstrous creatures have risen from the watery depths of the sea and their attacks have brought all seafaring to a grinding halt. The hero, now a member of the Inquisition, is sent out to find out how to stop the chaos caused by these creatures from the deep.  His quest begins with rumors that the pirates who frequent the southern islands are the only ones who know a way to get rid of the creatures once and for all and end their reign of terror.

The title is set for release on consoles and PCs worldwide and more information can be found at the official website. 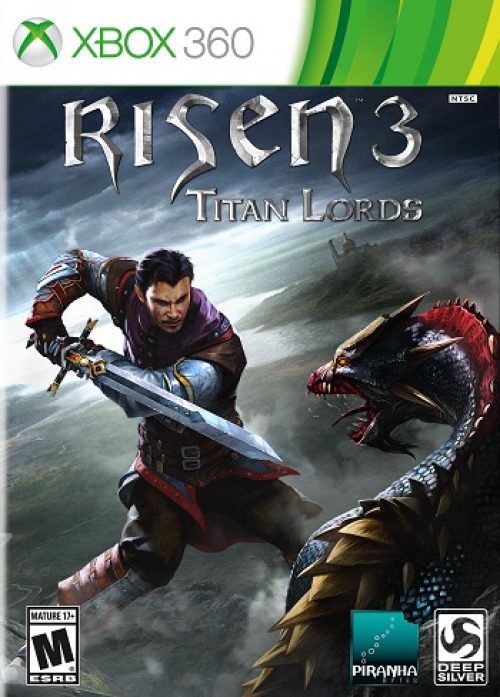