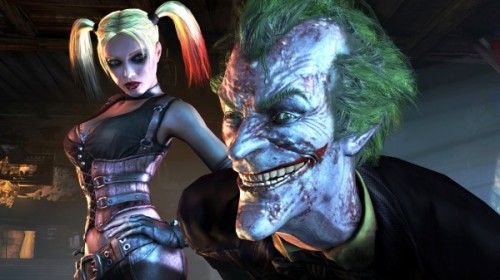 Four new EPIC screen shots have been released for Batman: Arkham City and they look amazing! The city looks vast and beautiful and character designs and models look great, staying true to the Batman world, and keeping very dark and bad-ass. This place really looks like a hell hole, ready for Batman to clean up by sneaking around in the dark. Batman: Arkham City is the sequel to 2009’s critically acclaimed Batman: Arkham Asylum. DC fans can expect to be playing as the dark knight’s latest adventure/stealth game to hit the shelves in the third quarter of this year on PC, Xbox 360 and Playstation3. 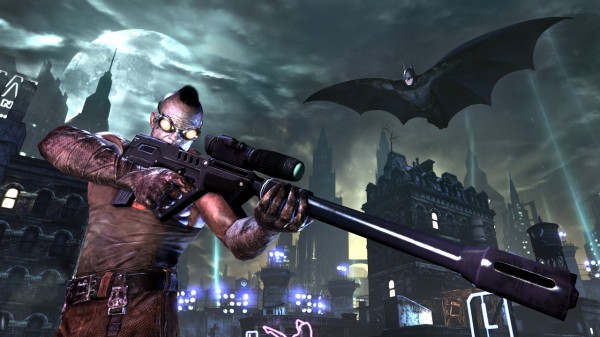 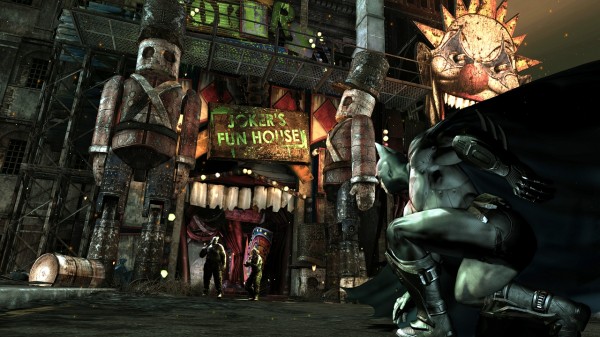 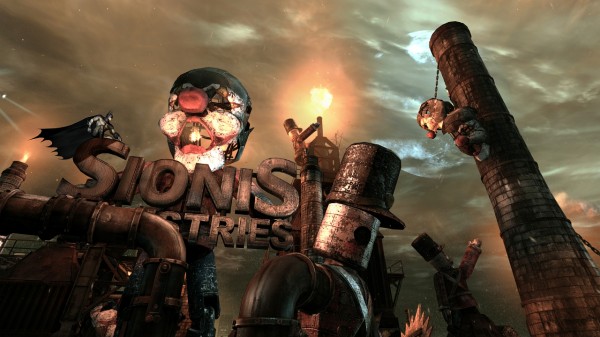