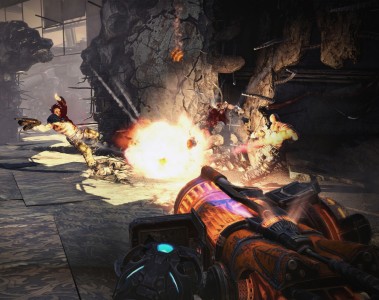 Today everyone seems to be talking about a new article that recently went up on Fox News’ website, and for gamers out there, this is just another case of video games getting a bad rap from uneducated “journalists”. If you have not seen the article as of yet, it has some claims that a bit enraging to the community in general and yet another insulting piece on how “VIDEO GAMES ARE RUINING OUR CHILDREN!” If you have been keeping up in recent years, you know the drill by now.

Here are some of the excerpts from the write-up that stand out:

“Violent video games like Bulletstorm have the potential to send the message that violence and insults with sexual innuendos are the way to handle disputes and problems,” Weichman said.

Carol Lieberman, a psychologist and book author, told FoxNews.com that sexual situations and acts in video games — highlighted so well in Bulletstorm — have led to real-world sexual violence.

“The increase in rapes can be attributed in large part to the playing out of [sexual] scenes in video games,” she said. 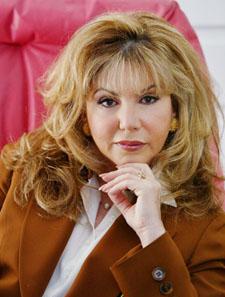 I should now throw in the part where Carol Lieberman is known for writing books about sex, with classic titles such as “Bad Girls: Why Men Love Them & How Good Girls Can Learn Their Secrets”, so the pot is calling the kettle black here. I haven’t read her books, but I highly doubt she is out of the plastic surgeons office long enough to even have time for a round of UNO, little alone a game like Bulletstorm so her opinion is about as valuable as a copy of Madden 2002.

It is easy to tell what these “buy my new book!” “psychologists” are saying, but if you think about it, most sex scenes in video games are mainly PG-13ish if that, such as Mass Effect or Fable. I really don’t have to go on about how wrong these two quacks are about the subject, but it just angers me to see something misjudged by “experts” who are judging a field they clearly know nothing about, and in such an extreme matter at that. Fox News need to work on posting up something is out of their usual “fear mongering” to the uninformed, as with all this promotion, they have now told the gaming community that Bulletstorm is going to be a sight to see and probably caught the interest of gamers who were not even looking into it before. Don’t forget to pick up your violent and insult packed copy of Bulletstorm when it hits stores February 22nd. 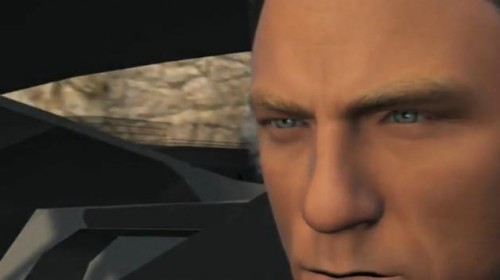