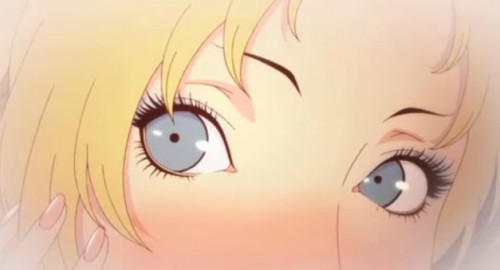 Bad news for people who had been twiddling their thumbs and not downloading the demo for Catherine on the PSN. Of course the demo was only available to those who made a Japanese PSN account (simple task), but now it is no longer available anywhere on the PSN. ATLUS has decided to remove the demo without much notification today. People who downloaded the demo already still have access to it of course, but for everyone else it is too late.

ATLUS released on their twitter that the download limit had been reached on the Catherine demo and this was the reason for the removal of the demo. Apparently the PSN charges fees to companies when they have a demo available for download for their game. Because of this, the fees possibly reached too high of a mark for ATLUS to find it profitable to keep the demo available. Though the Xbox Live demo is still available for anyone with a Japanese Xbox 360. 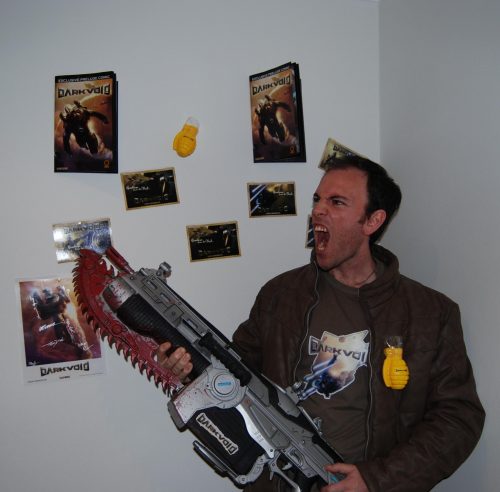