It certainly doesn’t seem to be a good time to be a game developer. There have been a number of gaming studios closing their doors and game franchises being shut down forever. Unfortunately there is another studio to tally up in the loss category. Bizarre Creations will be closing its doors for the final time this Friday on February 18th.

The news of this was announced back in November so this really isn’t brand new news, but regardless of that fact it is sad to see a gaming studio close its doors. Bizzarre Creations may not have a huge list of games that they were known for, but what they did release was quite popular for a time. These games include the Project Gotham Racing series, the Geometry Wars series, Blur and the most recent James Bond 007: Blood Stone. 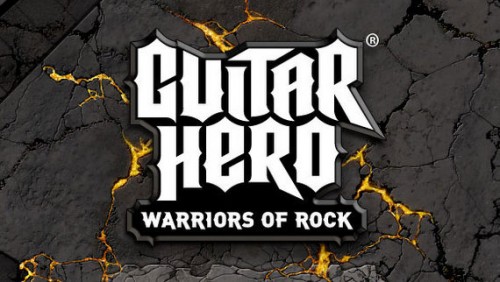