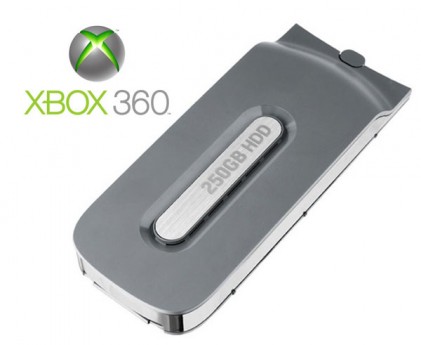 Hey, do you remember when an update on the Playstation 3 wasn’t security related?  Yea, me neither.  But, those days may be behind us.  Sony might be putting a really sweet tech feature in the 3.60 update on the PS3.  Saving games on “the cloud,” a server based saving system that would allow people to access their game saves wherever they are, could be in the new update.

This rumor  seems very likely.  During the Next Generation Portable (NGP) reveal, Hideo Kojima mentioned that you would be able to save a game on the PS3 and then resume it on your NGP (PSP 2).  It appears that you will have to be a Playstation Plus subscriber to use this feature though.

The Xbox 360 has had one game that implements this feature.  In Magic: The Gathering on the XBLA, your game saves are attached to your Gamertag.  Hopefully, they will put cloud saving into more games too.