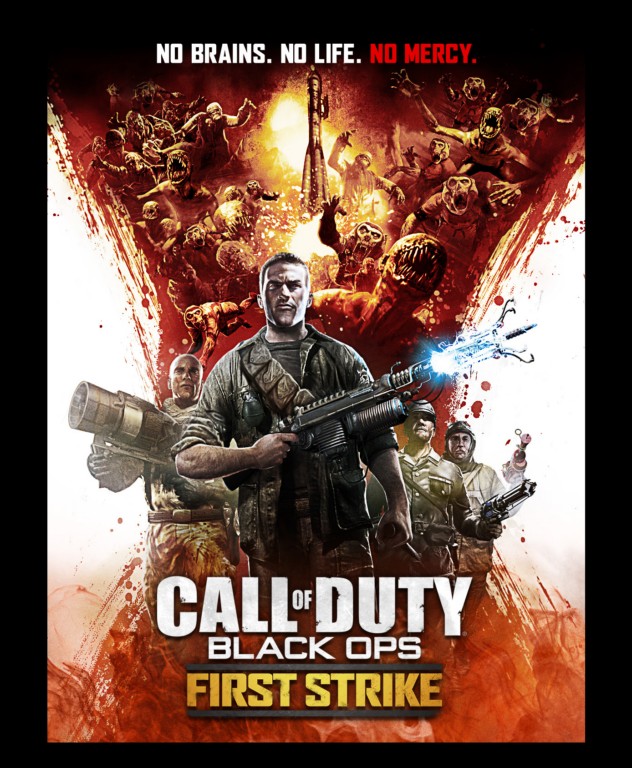 In conjunction with the new map pack for Call of Duty Black Ops, Sony and Activision have apparently been secret cohorts in the war of attrition against digital piracy.  Cheaters and hackers who downloaded the 3.56 firmware update on the Playstation 3 found themselves up a creek when they were banned from Black Op’s online features.  Of course, many of these playa’s are protesting on the forums.  Really, though, who is to believe?

In an interesting twist, it was found that the most recent update on the Xbox 360 also implemented anti-pirate and anti-modding measures for copies of Black Ops and MW2.

So if Sony, Microsoft and Activision have these kind of cooperative strikes, what else is coming?! Conspiracy theories… commence!