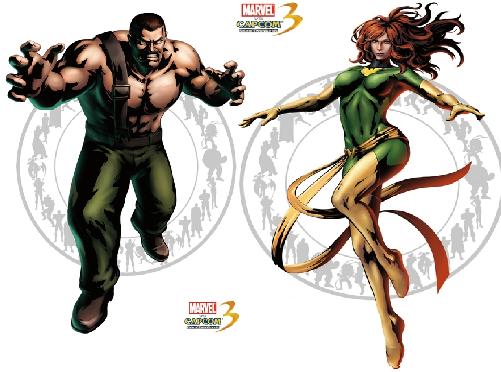 Keeping good on their promise of more character reveals, Capcom have now announced both Phoenix and Haggar will be joining the roster for the new Marvel vs Capcom 3: Fate of Two Worlds. Haggar of course is from the Final Fight series and I think everyone knows Phoenix from the X-Men/Factor so these two make excellent additions the already impressive roster full of characters.

Of course with this announcement comes the usual flock of screenshots (which you can check out below) as well as two new trailers which can all be seen below as well. I think both of these additions fit perfectly myself and now I am curious if the next “reveals” might happen to be some villains from either side as we have not seen too many in that area announced as of yet. Either way, Marvel vs Capcom 3 will finally release on February 15th so it is nice to be held over yet again with a bunch of news. If any more reveals happen between now and then we will be sure to bring you even more details as we hear it.