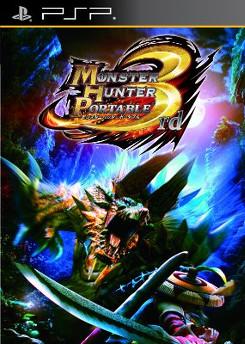 With the pending U.S. release of a new 360 title and already the success of Monster Hunter Tri on the Wii, it is great to see this series get the respect it deserves. I am curious of how well Freedom 3 will sell overseas when it is released later this year as the PSP seems to finally have a system selling franchise under it’s belt. Either way though, at 4 Million is just a little over a month, there is no doubt that PSP owners all over the world are now going to take notice for when Monster Hunter Freedom 3 launches everywhere later this year.