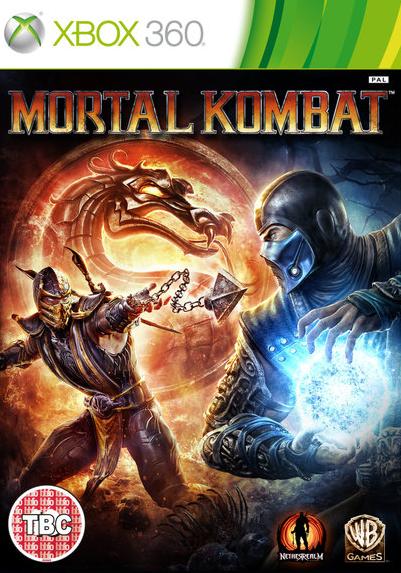 When the new Mortal Kombat title was announced a while back, one of the first questions I had were of course which characters would make the cut. It was announced not too long ago that Mileena (Which is one of my all time favorites) would be making her way to the next generation’s title, and now we have a video to go along with that statement that shows the classic character pulling off some of her trademark moves in the brutal half-Tarkatan style we all know and love. If you watch the video you can also get another look at the fast-paced tag team combat that is in the game as well as a nice X-Ray rib-shattering shot to follow that.

On top of the brand new game footage we also now have an official PAL box-art which features Sub-Zero and Scorpion fighting with the classic MK Emblem in the background. I think this background looks great and the game is coming together wonderfully. Mortal Kombat will soon be remaking it’s rebirth on the PS3 and Xbox 360 on April 19, 2011. For now though you can check out the Mileena clip below to hold you over until then.