The year has only just begun and you know what that brings us? If you guessed: ‘Another year’, then yes you would be correct, but it’s not the answer I was looking for. The most correct answer would have been: ‘Another year of conventions!’. And what a year it will be, especially when it opens with a convention that’s as epic as Armageddon.

Armageddon is well known as a highly popular sci-fi, comics, anime, gaming and other various forms of geekery convention. This means that there will be plenty of interesting things to see, hear and participate in. And what’s a convention without a horde of cosplayers? ‘Not a convention?’, you got that right!

This year we have a very excellent guest list, including: 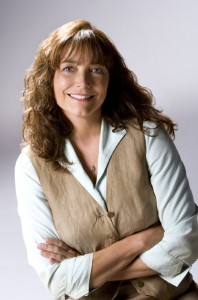 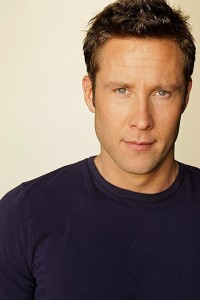 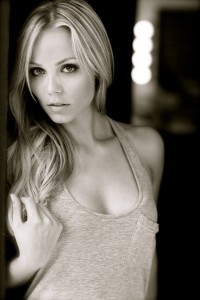 Christopher Heyerdahl – Love this guys coat, I want one so bad! 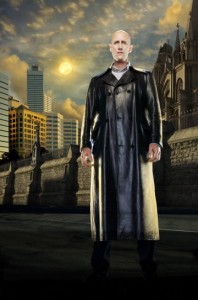 and the most really very epic – David Hewlett 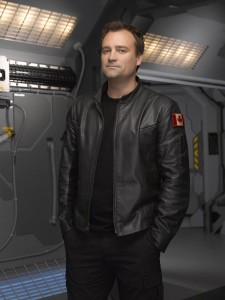 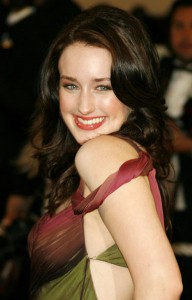 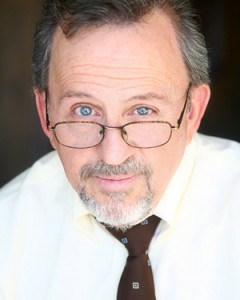 All conventions have their own events and special activities for attendees to, er…., attend. Here’s a list of what to expect from Armageddon:

Kamehameha contest (Most fun to to watch)

K.I.T.T – The car from Knight Rider

Judging from the looks of things, this is going to be one epic event for all attendees! I know that I’m going to be there, I hope that you will be too! If you see me or any other members of Capsule Computers around, come and say ‘Hi!’; we don’t bite (people) too often :P.

Admission Prices – General Admission (at the door or through TICKETEK) 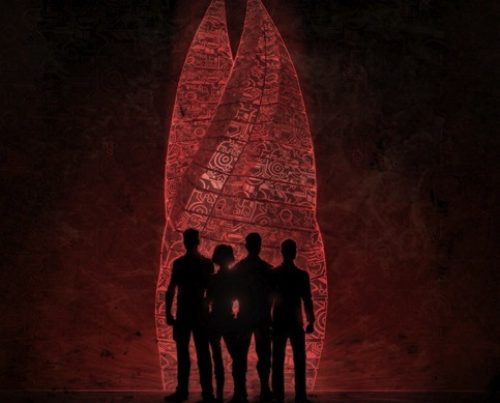