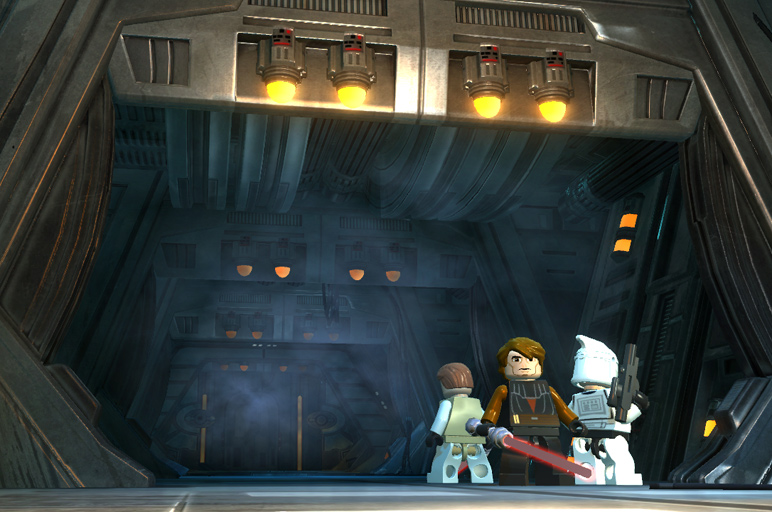 Uh oh, I sense a disturbance in the force. Lego Star Wars III: The Clone Wars which as meant to be released on February 15th in the US has been delayed until March 22nd due to unannounced circumstances from LucasArts. While this is a let down to fans of Star Wars, or even fans of Lego in general, it is good to see that this delay may be for better game development. Either that or the delay was done to avoid competition but I digress.

The third installment to the Lego Star Wars franchise will bring together the standard Star Wars characters previously seen in Lego games but also include a variety of characters that fans loved from the actual television series, Star Wars: The Clone Wars. Which means children who love the show and the adults wanting to take in every bit of the Star Wars universe will be happy to play as their favorite characters. 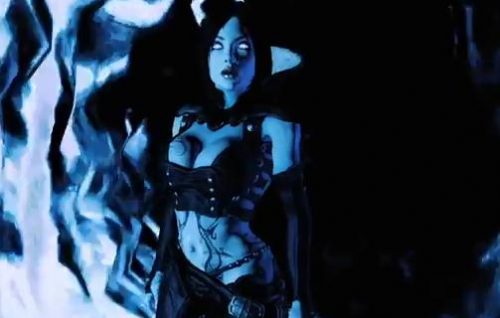