The International Mobile Gaming Award Nominees have been announced! 263 games were submitted for review, and out of that the IMGA selected 30 nominees to be split into six categories. Maarten Noyons, CEO and Founder of the IMGA said in a press release that “We see a trend of very high quality, big productions coming to the mobile platform and on the other hand a lot of fresh innovative casual games. I think the jury has made a very interesting choice. The 7th IMGA shows a wealth of new ideas and ground-breaking quality coming from studios all over the world. I would like to congratulate each of the developers that have games nominated and thank everyone who submitted games to the awards.”

The winners for the 7th Annual International Mobile Gaming Awards will be announced  at Mobile World Congress in Barcelona in February.

And the nominees are: 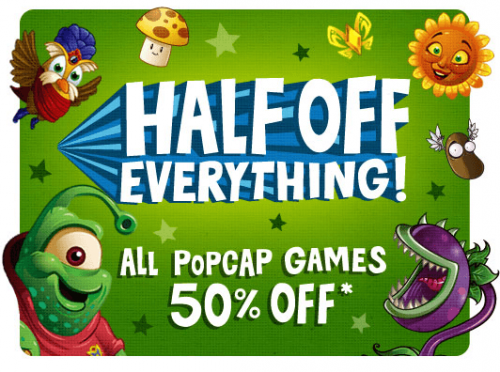