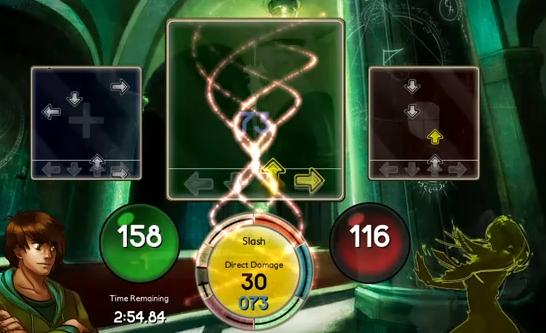 Before the days of titles like Rock Band and Guitar Hero took over the whole rhythm action genre, titles like Bust-A-Groove and Dance Dance Revolution were the way to get your musical fix on a console. The main reason I am bringing up these titles is due to a new trailer which was recently released by Iridium Studios for their upcoming game, Sequence, which in my opinion looks to be a bit reminiscent of those late 90’s rhythm-action titles which is of course a good thing.

At first glance, this title looks like standard fare for a rhythm title but as shown in the trailer, Sequence is a lot more than that. With over 80 minutes of spoken dialogue as well as a full plot and customizable characters, and even a claim of over ten hours of gameplay, this indie title has me interested as Sequence is looking to bring a lot to the table. The gameplay in the trailer looks to be top notch with quite a motley cast of characters and the whole concept of mixing a rhythm-action game with an RPG is quite intriguing, and this very well could be a recipe for success for Iridium if the game is half as good as it looks. Sequence does not make it’s debut until March, but you can keep updated on development over at Iriduim’s official blog website at http://www.playiridium.com/. Also check out the trailer below and if any more news comes forward on Sequence, we will be sure to bring it to you.

Kinect coming to Ghost Recon and every Tom Clancy game 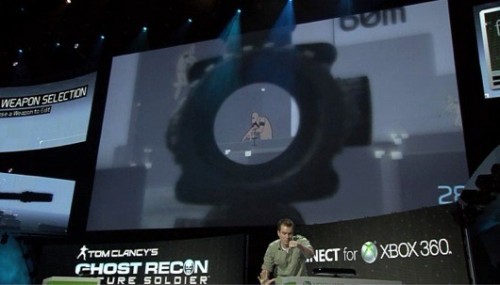