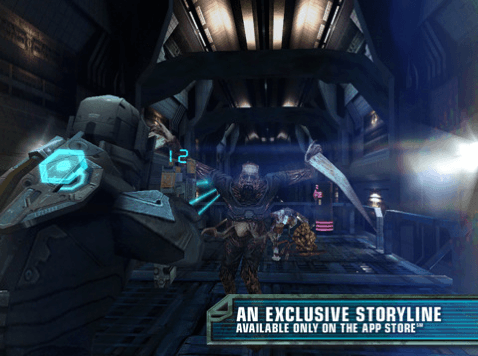 The release of Dead Space 2 is only a few short hours away in certain parts of the world,  what a few of you might not know is that Iron Monkey Studios a division of EA Mobile located all the way downunder in Melbourne Australia have also been working on something very exciting for all you Dead Space fans out there that also own a iPhone or iPad.   If you live in New Zealand, you’ll be on of the first people able to grab your copy of  Dead Space HD or Dead Space for the Apple iPhone & Apple iPad.  Sometimes it pays to live in New Zealand with all those lovable cuddly sheep and Australia with those hopping mad Kangaroos as all the new release titles are released here first before reaching the rest of the world. 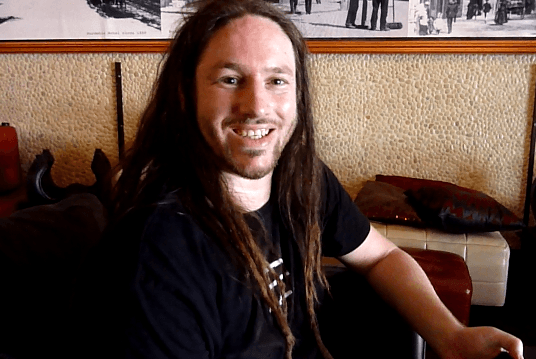 Today we bring you a video interview with Jarred Trudgen the lead designer over at Iron Monkey Studios as he walks and talks us through some gameplay of Dead Space on the Apple iPhone.  Jarred takes us through and explains gameplay mechanics and a number of interesting features and facts about the game and what you can expect to see in both the iPhone and iPad versions.  Pretty much all of the level designs in the game were created by Jarred, this is certainly an amazing accomplishment.   Jarred also mentioned that Dead Space took approx one year to complete, the amount of hard work and dedication by Jarred and his team can be seen almost instantly as soon as you watch the opening video which is actually running using the in-game engine. 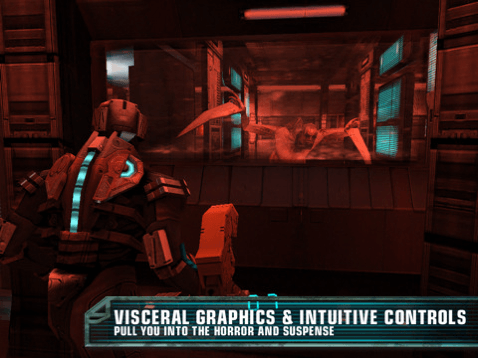 The story to Dead Space on the iPhone/iPad takes place after the events of Dead Space and leading up to Dead Space 2.  So fans of the series will really find this quite interesting – SORRY no spoilers – Your all going to have to see and experience the horror for yourselves.  So make sure you pick up your copy on either iPad or iPhone (personal preference would be iPad due to the much larger screen and slightly better graphics).  Jarred’s recommendation is to play with headphones on in a dark room so you can totally immerse yourself into the game and experience every little thrilling moment as you make your way though the main story mode which will take approx 4-6 hours complete depending on your skill level and experience with 3rd person action games.  The great thing iOS version of Dead Space is after you finish the game you can start all over again keeping everything you’ve already obtained, earned and upgraded making it possible to attempt to complete the much harder difficulty levels and unlocking some crazy achievement (beat the game in less than 3 hours )

Dead Space on both iPad and iPhone are currently available right now from the NZ iTunes store. Check out both links here :

The rest of the world should be able to download their copies within the next 24 hours.  For now click on the play button below and enjoy the Gameplay / Interview