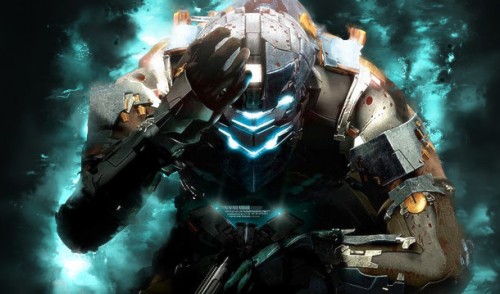 To give you a little run down,  Shereif Fattouh has been with EA for over 9 years and his involvement with the Dead Space franchise is listed below:

In our video interview with Shereif we discuss, the new enemies, combat weapons, level mechanics and improvements to Zero G sections, and of course the multiplayer aspect of Dead Space 2, which sounds very interesting and quite unique.  So sit back turn up the volume and enjoy the interview.

Dead Space 2 will be available on the 25th of January in the US and 27th Of January in Australia.  If you haven’t already done so pre-order your copy here.

Special thanks to all the fine people at EA and also Shereif for taking the time answer our questions.