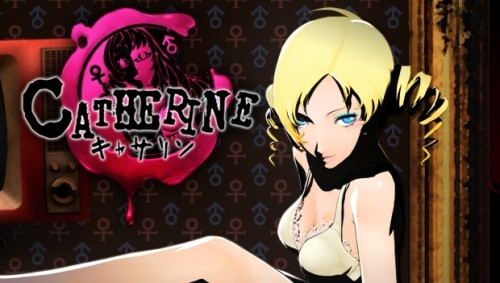 It’s about time we saw some actual gameplay rather than all the cutscenes that show off the suggestive side of Catherine. Though I’m sure that there will be plenty of adult themes in the game, Famitsu has finally received a trailer to show the gameplay, which looks to be quite the puzzler, literally. It’s been interesting so far on how to classify Catherine other than a game that pushed the boarders on that M rating, but from the gameplay we see in the video it will definitely be something of a puzzle game with plenty of horror to go along with it.

Also we see that not every sheep wants to kill Vincent in the Nightmare world. Rather if you watch closely you will see sheep that resemble his friends in the real world and these sheep may even be willing to help out Vincent. There could be plenty of different ways the game could turn out, but either way we’ll know more when the demo hits the Japanese marketplace and definitely when it releases in Japan on February 17th.

Is The 3DS Getting A Second Circle Pad?