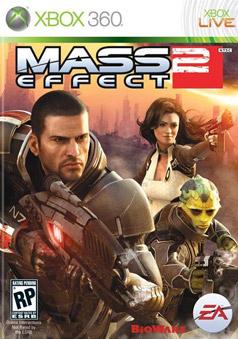 If you happen to be one of the many that own a copy of Mass Effect 2, I am sure you are probably aware of the Cerberus Network. Since the game’s launch in early 2010, the service was pretty much used on the Main Menu to alert players about new updates and DLC that was available. As of January 24th, the Cerberus Network will cease to update as a message was posted today to any players logging in. If this news upsets you by any means, don’t feel down just yet.

This message was also included in that update:

“A week of posts will precede a downloadable content release, and two more weeks will lead up to the release of Mass Effect 3,”

Of course this means we should be seeing one more DLC pack, and I am thinking this will be the DLC that was promised that will bridge the story between Mass Effect 2 to the upcoming third entry in the series. Another thing to note is this only effects the updating news and all content will still be downloadable from the Marketplace like normal.

Either way, I am ready to see Mass Effect 3, though I do need to give it a replay to get a better ending since the content will all carry over, but this news pretty much sets the release date for Mass Effect 3 in stone for later this year and the new content for ME2 should definitely be one to watch for.