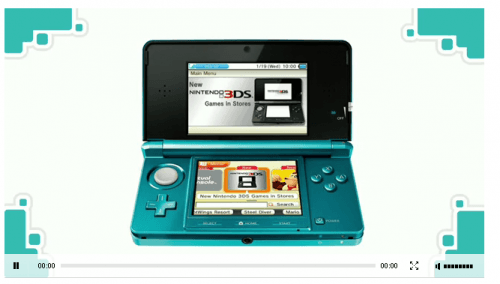 This morning at 1:00AM AEST (or 15:00 CET) was an event of magnificent proportions. This event was the Nintendo Europe live conference for the 3DS. The event had previews on games, features and functionality of the device. The most impressive thing about the event would have to have been the 3DS itself, so sleek, so pretty and so very beautiful.

The night itself was full of special appearances by various producers, designers and business partners with Nintendo and other developers. These guests include – Laurent Fischer, NINTENDO Marketing Europe; Jonathon Ross, Comedian/Host; Mr. Ono, CAPCOM; Mr. Enomoto amd Mr. Hatsumi, KONAMI; Mr. Shibata, NINTENDO; and lastly David Sproxton, Executive Chairman Aardman Animations. As you can tell from some of these names they’re not western and didn’t speak English too well so we had a handy translator on the scene who remained unnamed throughout the event.

The tech demonstrated and previewed at the event are:

Over the course of the night there were many games being previewed and showcased. These included –

It is expected that the launch window of the 3DS will have 25 titles appearing within it.

The night was quite epic to have watched and appearing throughout it were some amazing video clips to demonstrate the capabilities of the 3DS. These videos were both informative and quite creative. Hopefully it is an indicator as to what the handheld will bring, creativity and innovation. The 3DS will hopefully stir the imagination of developers and create new and interesting ways to play games, hopefully at least some of them will be challenging enough to be rewarding to gamers while still remaining open to newcomers. The 3DS will be epic.