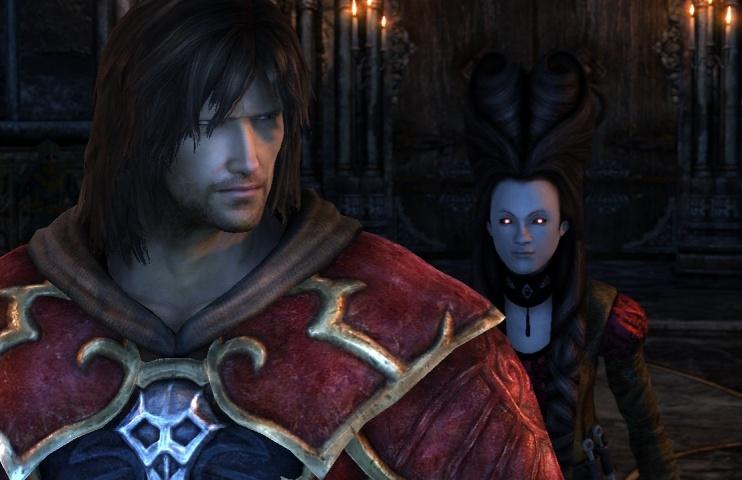 Castlevania: Lords of Shadow has been out for a couple of months now and in my opinion the game is great, but one thing dragging it down was the save feature which was a bit of a headache with the slightest interruption of the auto-save feature such as the controller dying or de-syncing could cause the game not even to complete the save period. Konami has heard all of your complaints and feedback out there and have now completed a patch which is now available for the PS3 version of the game and will also be coming soon to the Xbox 360.

The patch not only fixes that nagging problem, but also will scroll text on loading screens allowing for user readability. If by chance the hearsay of these problems was holding you back from getting the game if you do not have it already, do yourself a favor and grab Lords of Shadow as the game is an excellent addition to any collection and was to myself one of the best Castlevania games in years (You can check out our review HERE). There isn’t an official date on a fix for the 360 version as of yet, but check back and as once announced we will be sure to bring you full details on that as well.