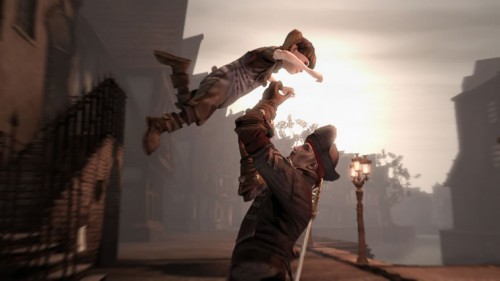 So how many bugs did Fable 3 have exactly? Well enough that the first patch that came out for the game was 5MB in size. The patch which went live this morning from Lionhead Studios is set to fix many of the major problems that persist in most if not all Fable 3 games. Some of the major fixes are those involving game breaking glitches and quest problems, and the fact that Jasper mysteriously goes mute later in the game.

This is great news overall and will lead to probably at least a new experience as far as the sanctuary goes because I loved the little quips that Jasper used to make when I got a new trophy or did something specific. It was quite disheartening when he suddenly became quiet for no apparent reason only to find out it was a glitch in the game.

Catch a full list of all the different bugs that have been patched below which includes both major and minor fixes.