Lace Mamba Global, a large independent computer and videogame publisher, is proud to announce today that it has teamed up with 1C Company for the release of the upcoming PC-exclusive RTS releases, Men of War: Assault Squad and Men of War: Vietnam. Lace Mamba Global has plans to release both of the games soon, with the release of both games scheduled for next year: Men of War: Assault Squad in March and Men of War: Vietnam in Summer 2011 Upon release they will be available to the following countries: the UK, Australia, New Zealand, the Benelux countries and Greece.

Representatives of both companies were happy to talk about the new partnership: “We are excited to work with 1C on these great RTS games for a successful release in our territories. Men of War is a well-known RTS brand. The first Men of War game was critically acclaimed by the games press all around the world. We’re very much looking forward to seeing Men of War: Assault Squad and Men of War: Vietnam continuing this success story for all our trade partners. Thus, we’re looking forward to a fruitful long-term partnership with 1C “, says Jason Codd, European Managing Director, Lace Mamba Global.

Darryl Still, International Publishing Director of 1C Publishing, further reiterated, saying “The astounding success of the previous Men of War titles digitally has proven there is a great demand for the series from PC gamers. 1C is therefore delighted to have teamed up with a retail publishing partner who understands the series and is as enthusiastic about it as 1C – and their customers – are. We look forward to a long and prosperous partnership with Lace Mamba Global.”

Previous iterations in the series received critical acclaim upon release, so we have high hopes for theses two. For now, here’s a couple of screenshots of the two games to give you a taster of what’s in store: 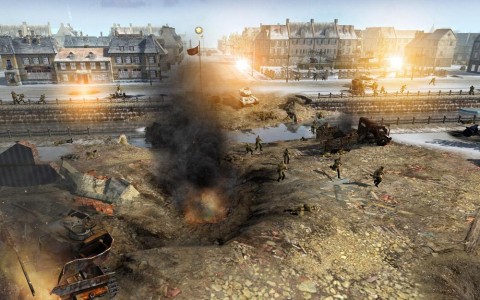 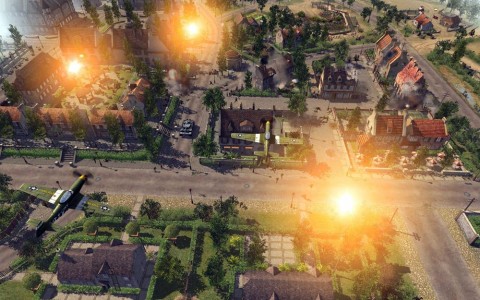 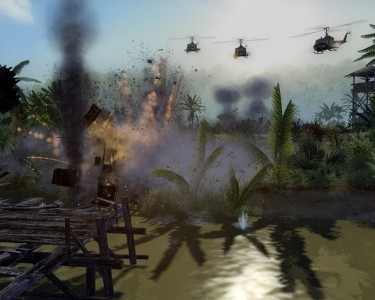 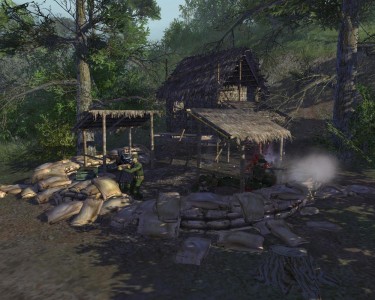