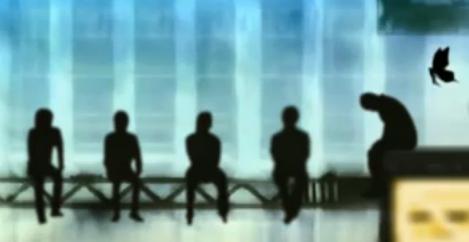 We are now just under a month away from Hudson’s Lost in Shadow being released on the Nintendo WiiWare service, and it is showing with the final video interview being released for the game. I think half the fun of waiting for the game has been watching these interviews from the development team, which of course capture the game’s unique art style and charm with the team using shadow-like figures to represent themselves.

In this interview, some of the secrets that Lost in Shadow holds are revealed. The team explains how the player really needs to be aware of their environments and visually as well as physically explore each area through different aspects for each landscape. This game may have a large gimmick, but everything about Lost in Shadow looks original and clever which is why I think this game could go down as one of the true gems on the WiiWare. On January 4th we will finally be able to dive into the shadows once and for all, but until then check out this final devoper diary below.