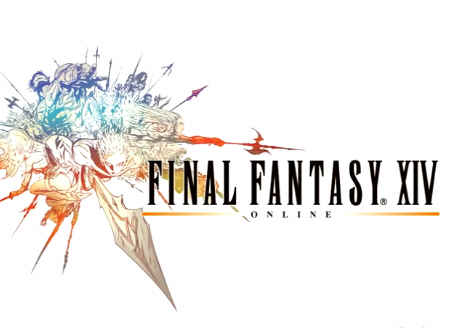 Yep you read that right. That means that if you happened to buy Final Fantasy XIV right now and installed it, not only would you get the 30 day trial that the box is talking about, not even a 60 day trial because they already extended that trial once, but a 90 day trial. Meaning that players will be able to experience the world of Eorzea for three months without paying a single dime. Instead Square-Enix is going to be picking up that bill.

Though as far as things have been going with FFXIV, that bill seems to be more like a shovel now. The game is gorgeous at first glance, but turns out to be nothing more than a frustratingly designed game that has been met with extremely harsh feedback, plummeting playerbase, and a dangerous amount of brand name damage.

Yoichi Wada, the CEO of Square-Enix has stated that they are determined to get back the trust that they have lost with the depressingly designed FFXIV, but it is not looking good. All may not be lost though as the blog post on FFXIV’s website also stated that there will be two large scale version updates in the near future. One of these updates which is going to make “significant improvement to the FF14 experience” will be available in late November (Tentative 25th), with the second update in Mid-December.

Now MMOs are huge undertakings, requiring a large amount of resources on the developers part to keep them up and running, while also keeping their fans and players happy. But instead of happy players, they have an angry mob that they are only placating with free time to play the game. But it doesn’t seem to be doing much good. The good news about this extension is that players’ free trial will extend to see both new patches hit the game. So maybe if these patches fix the various problems then they will return. Otherwise things are not looking good for Square Enix as far as their MMO department goes.