Sumo Digital is releasing the critically acclaimed and explosively awesome racing game on the PSP system.  You can download the demo off the Playstation Store already.  Split/Second on the PSP will feature a built from the ground control scheme and “spectacular” graphics.  There will also be four new challenge modes.  According to the PS Blog, the criteria for building these modes was this: (1) blow things up; (2) race really fast; (3) use the environment to your advantage; (4) combine 1 to 3 while trying to get the highest score!  Sounds good to me.  Split/Second on PSP will also include an original track that combines previous Docks tracks and makes a unique track that is apparently reaaaallly long.  Watch the trailer here. 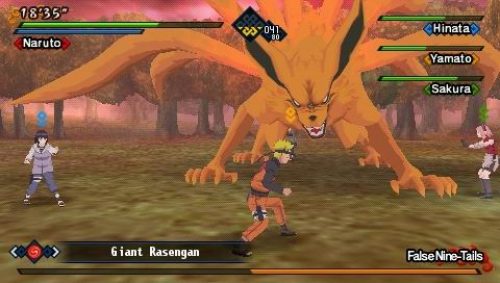 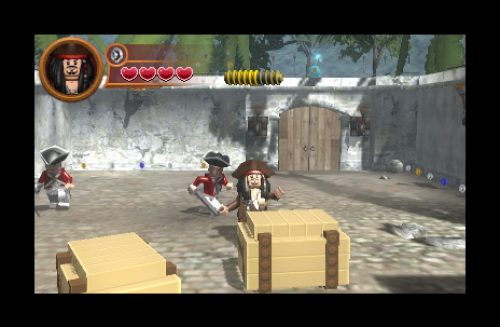