The PS3’s reputation to become the gaming industry’s version of the Swiss army knife inched a step closer today with PlayTV reaching a Milestone in sales down under. Sony Computer Entertainment Australia today announced that less than one year on from the launch of the PlayStation 3 peripheral PlayTV, which enables users to watch, pause and record high definition free-to-air digital TV, sold over 100,000 units in Australia.

The milestone is marked by the fact that many PS3 users down under are now able to take advantage of the compact and convenient add-on device allowing the type of TV viewing convenience and freedom at a fraction of the price of other premium offerings on the market, and without subscription fees. If you include the success of ABC’s iView and more recently, Channel 7’s catch up TV. It could be said that the PS3 is leading the way for this service down under, which makes for some interesting times as digital distribution grows.

Manager Director of Sony Computer Entertainment Australia had this to say about the success “2010 has seen a flood of content consumption choices like we’ve never before experienced in Australia, making the selling of 100,000 PlayTV units since late November last year especially significant for PlayStation,” he added that “This news comes after a huge six months which has not only seen strong software sales for the PlayStation platform along with firmware upgrades to deliver 3D gaming, but also more catch-up TV and on-demand movies added to the PlayStation 3 via the PlayStation Network, our online portal to a world of entertainment content”

To celebrate the sales, a competitive new price point of RRP$149.95 has been announced for the Australian market effective today, down from RRP$169.95. The peripheral works by attaching the device via USB, PlayTV then allows you to watch one program while recording another and even record television at the same time as playing a game or watching a Blu-ray or downloaded movie.

PlayTV works on a seven day electronic programming guide and has no subscription costs and is endorsed by Freeview, the free digital television service in Australia. It’s also possible to take shows mobile via WiFi with the Remote Play feature of PSP.  In addition, later this month PlayTV users will be able to download a PlayTV live chat feature, which allows text chat as you watch yet another re-run of Two and a half men or any other terrible prime time show. Oh joy!

Square Enix bringing a slew of old RPGs to the PSN 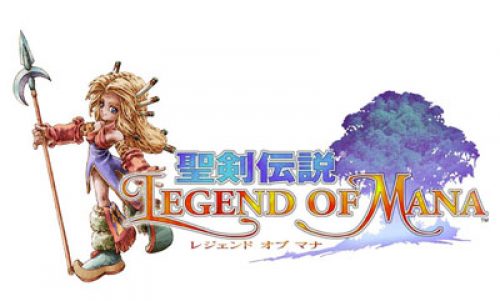