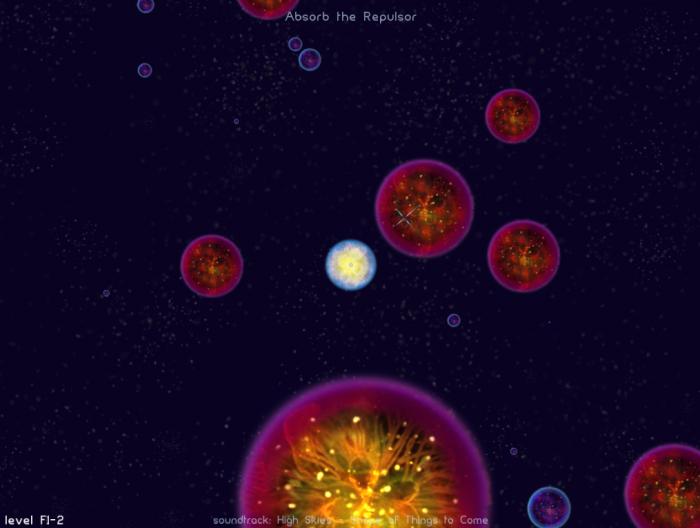 Remember Osmos? That game that simulates some form of Osmosis (get it now?) and you move a ball around the screen creating bigger balls until you have a really big ball? It is kind of like Feeding Frenzy, except with orbs of orbiness stuff.

But in all seriousness, the game was an Indiecade finalist last year, and actually has you playing as a celestial body trading off mass for movement (as you move you become smaller) and always trying to eat orbs bigger than you are (in order to become bigger again and get to move around). The game will be on sale on Games For Windows Live for $2.50 up until Wednesday of next week.

Pick it up while you can guys. 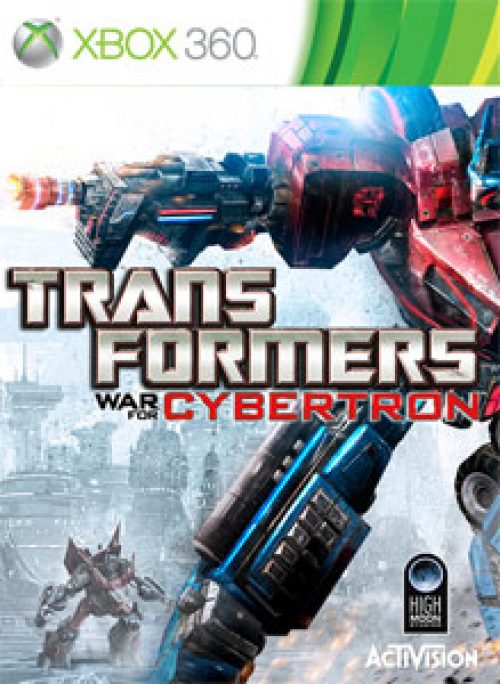