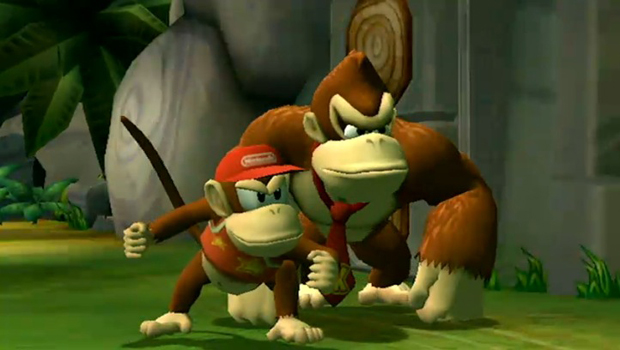 I remember when everyone used that phrase when I was growing up, then our teachers started to use it and it became about as cool as “the bees knees” but with all respect for the king of swing, I will accept the return of the lingo. Donkey Kong has declined comment about this rebirth of 90’s culture, but Diddy was available to give us this bit of commentary on Nintendo’s latest trademark.

There you have it. Donkey Kong Country Returns Launches next Tuesday the 16th in the states and the 21st in Europe. For more information you can check out the official site at http://donkeykong.nintendo.com.