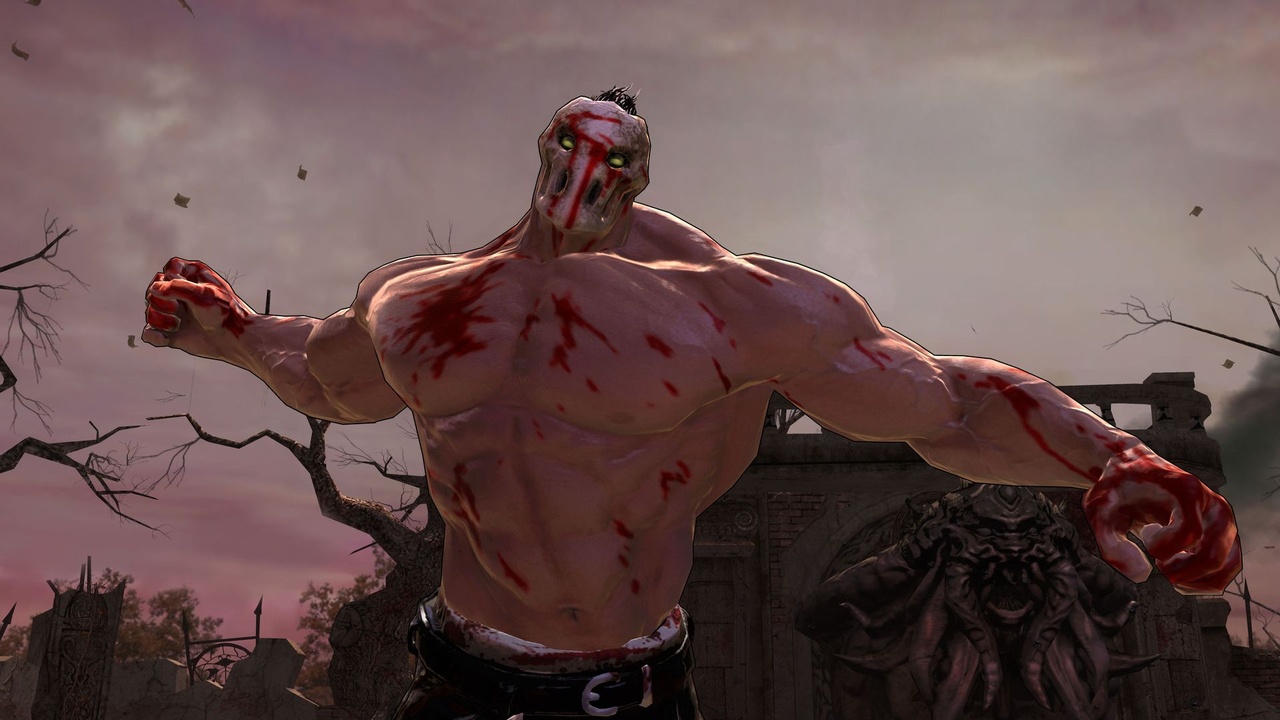 Of course that headline was obvious news, it is like saying a cat likes fish or a shark will eat you. Either way, Splatterhouse debuts tomorrow everywhere and is looking to bring back Rick and an insane amount of meaningless gore for your pleasure. I haven’t seen any advertisement from the title oddly enough outside of the internet, but I hope this sells as this property needs to be revived once and for all.

Even if you dislike the new game, it does come with the first three versions son the disc that is sure to revive some nostalgia of many of you retro folks out there. You can check out the new trailer below and then Splatterhouse itself when it hit shelves this week for the PS3 and Xbox 360.