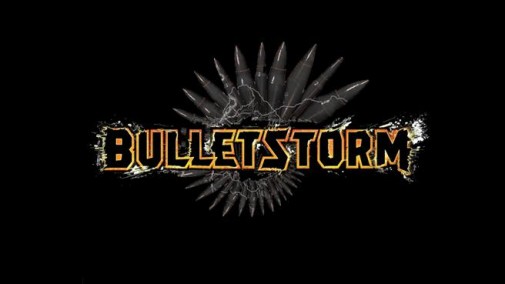 Set to Hey Man, Nice Shot by Filter this video demonstrates the fast paced action with giant monsters, big guns and big mouths so to speak. Showing off is obviously one thing that Bulletstorm does well, especially considering their tag phrase is to kill with skill eh? Regardless though I don’t believe I’ve heard so many one liners spoken during an FPS since the old Duke Nukem days.