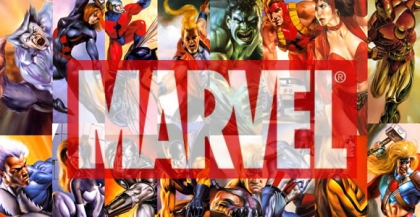 Is anybody reading this out there old enough to feel the nostalgia of the great pinball machine? Going in your local arcade, popping in a few coins and rumbling your way to glory. Well even if you arent old enough to think back  that far, it has announced that Marvel Pinball is coming to a console near you in December. 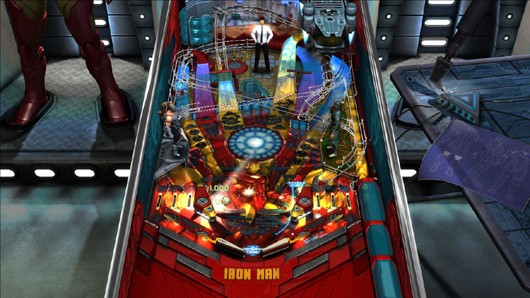 On the Xbox 360 it can come as a DLC for Pinball FX 2. No confirmation on whether 360 gets a separate game also. Ps3 will get it as a package of 4 machines. Those 4 machines are Blade, Spiderman, Wolverine and Iron man (as seen above).  Zen Studios also added that regular DLC will likely come for Marvel Pinball. More machines equals more fun to go around.