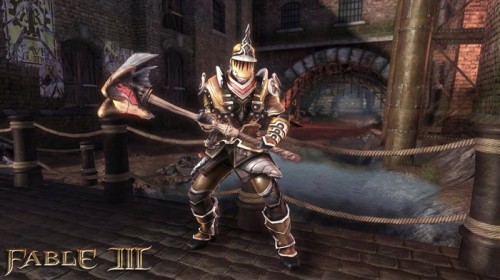 With the release of the Understone Quest Pack DLC earlier today the good people at Lionhead figured it was about time they got on top of some of the problems that are plaguing an otherwise great game. A few of the fixes will be including spawning problems, the occasional slowdowns that players experience in performance and just performance in general. Other issues supposedly addressed in the patch are fixes for the sanctuary map and audio problems inside of it and the dreaded corrupted game save problem that can end adventures in an instant.

Unfortunately there isn’t a set time for this release date as their website says Coming Soon, so we may not even know when the patch goes live until it asks for us to update our game to continue playing online. Either way it looks to be beneficial for everyone. There was even a small listing saying that there will be a newly released “voice over pack” for certain regions of the game. The regions are unnamed so it may just be other language voiceovers or even new voices in general.