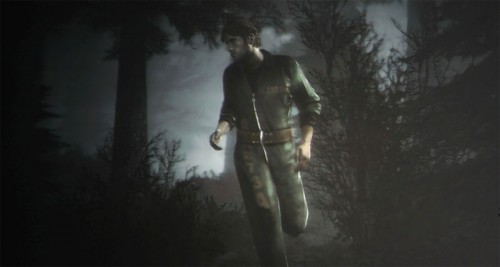 True horror fans rejoice, the Silent Hill series may be returning to it’s roots. In a sit down interview with Czech gaming site Doupe, Silent Hill 8’s lead designer Mark Berka stated that the game is being designed with Silent Hill 2 in mind. Silent Hill 2 has been heralded as the best of the Silent Hill franchise, while the previous iterations of the game may have been more action packed, but overall didn’t feel like your standard survival horror game.

Another tidbit is that there will be no influence from the Silent Hill movie on the game itself. Instead, the developing team has enlisted the help from key members of the series though who they were was not stated. But being as Silent Hill 8 will be modeled after the second game, the best conclusion to come to can be those that also worked on that game.

With few games taking a chance at survival horror, Silent Hill 8 will take a different twist on the horror aspect. Instead it will follow escaped convict Murphy Pendleton’s journey through Silent Hill. Rather than having military experience like Silent Hill: Homecoming, Murphy has a deep background and depth to his character which will create psychological issues throughout his journey.

No news on a release date though from the interview, but it is great news to hear that the series is returning to it’s horror filled roots.