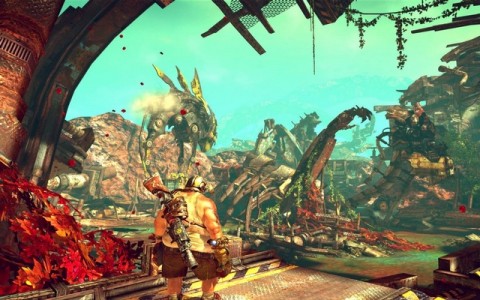 Ninja Theory Developer of the new critically acclaimed action adventure Enslaved has released new screen shots of “Pigsy’s Perfect 10” the brand new DLC coming out later this year on the PSN and XBL.

The side Story is based all around Pigsy if offers you a different perspective of the game which focuses on stealth, sniping and lots of grenades. During the side quest you get to meet a brand new character called truffles.

If you are a fan of the first game then this DLC is shaping up nicely, or have not yet had time to play this game yet then read the review here . 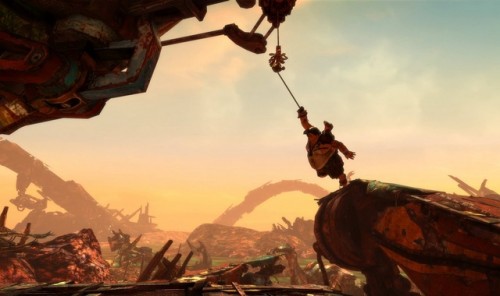 Furthermore it your are already a proud owner of a new 3D telly’s with the new update due out later this year you can play the game in stereoscopic 3D, but don’t worry folks it will also allow owners of regular 2D TVs to do the same thing as long as your purchase a pair of TriOviz inficolor 3D glasses.

(Also works with the 3D glasses that you get inside the Batman Arkham Asylum game too!) 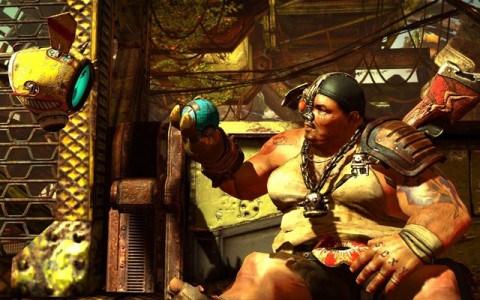 Batman: Arkham Asylum 75% off sale through Games On Demand