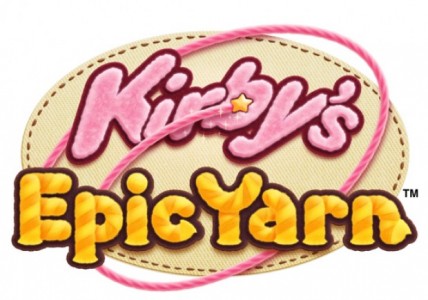 For all you Aussie Kirby fan’s out there, the unfortunate news is that our pink little puff won’t be having an “Epic yarn” in PAL Territories until 2011. The game is set to hit shelves on October the 17th in North America and has been receiving rave reviews across the board.

Nintendo Australia has confirmed the delay with a statement saying that:-

“Australia generally follows the European release schedule, as both Europe and Australia use the PAL system. As Kirby’s Epic Yarn is launching in Europe in 2011, it will also launch in Australia in 2011. Having experienced the game at E3 this year, we are really excited about its release in Australia.”

In addition to this disappoint, Aussie Wii fans are still waiting on games like Cave Story on WiiWare and Sin and Punishment: Star Successor. So what are Wii fans going to play while they wait for another good release?

There is no confirmed release date for 2011; however sources are predicting the start of the year. Perhaps the anticipated Goldeneye due out early November will make the wait that much easier.