If it isn’t  one thing, then it is another.  The Wall Street Journal has reported that ABC, CBS and NBC have all but banned episodes of their TV shows from being able to work on the Google TV.  Fox is yet undecided about its next move, while Hulu has been against Google TV from Day 1.  Google is currently in negotiations to restore functionality, however, these will likely end up in advertising or premium plan deals. Their official quote on the matter is, “Google TV enables access to all the Web content you already get today on your phone and PC, but it is ultimately the content owners‘ * choice to restrict their fans from accessing their content on the platform.”  Although previous workarounds are currently unsuccessful, I am sure that someone will find something to get it to work again.  It seems that no matter how hard networks and companies try, the people are always just waiting to show them up.  It is odd that so many of these corporations don’t just embrace the digital age, rather than fighting it.  After all, quite a few of these people who “hack” or jailbreak items merely want to use the company’s own product, and said company is basically fighting itself.  How do you feel about the Google TV and the networks? 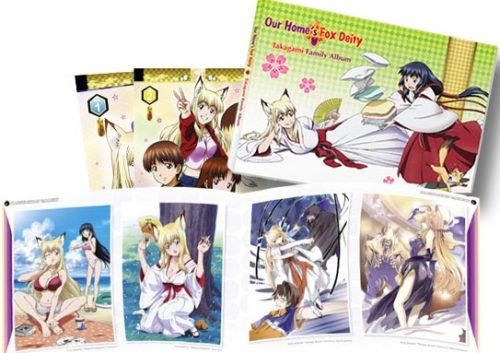