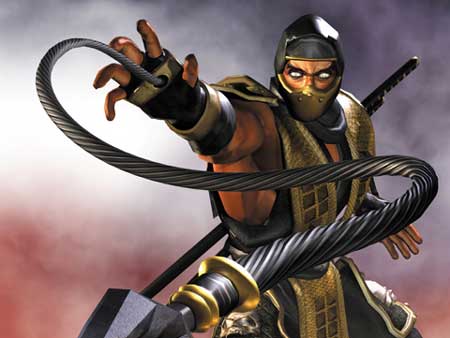 What would you do if your entire family was killed by a ninja assassin? Then you were killed too by this ninja. Well you would be dead of course. Until you were resurrected and given a new name, Scorpion. Turns out that Sub Zero destroyed Scorpions entire family, which may explain why there has always been so much malice between the two fighters.

Sure it may sound like your standard revenge story but this is Scorpion vs Sub Zero we are talking about, two of the signature fighters for the entire Mortal Kombat series. The game itself is going to be a retelling of the first three MK games which will explain many questions that never have been answered since the franchise began.

Catch the brand new Mortal Kombat when it drops onto the 360 and the PS3 next year in 2011.