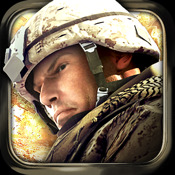 Modern Combat 2: Black Pegasus has been released by Gameloft!

The long awaited sequel to the major hit Modern Combat: Sandstorm is rolling out to App Stores right now!

Modern Combat is a well-known and well-made FPS for the iPhone, iPod Touch and iPad.

This sequel includes more weapons, a modified control scheme and more environments. Don’t worry, there are a lot more improvements than these.

Ready for an amazing game? We hope this one will be the long-awaited sequel we’ve all been looking forward to!

Here are some screenshots to get some of you excited: 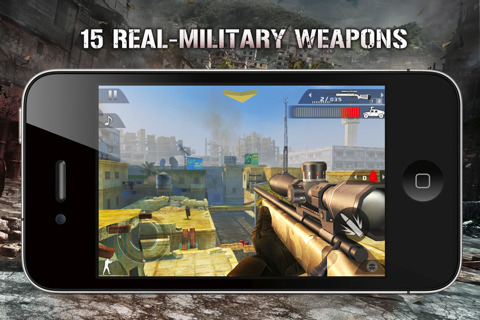 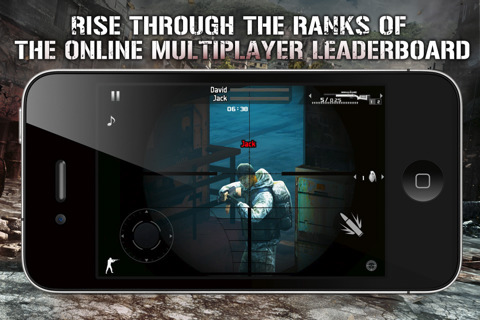 Want to see more? Buy the app when it arrives in your App Store!

Penguin Fever out now for the iPhone